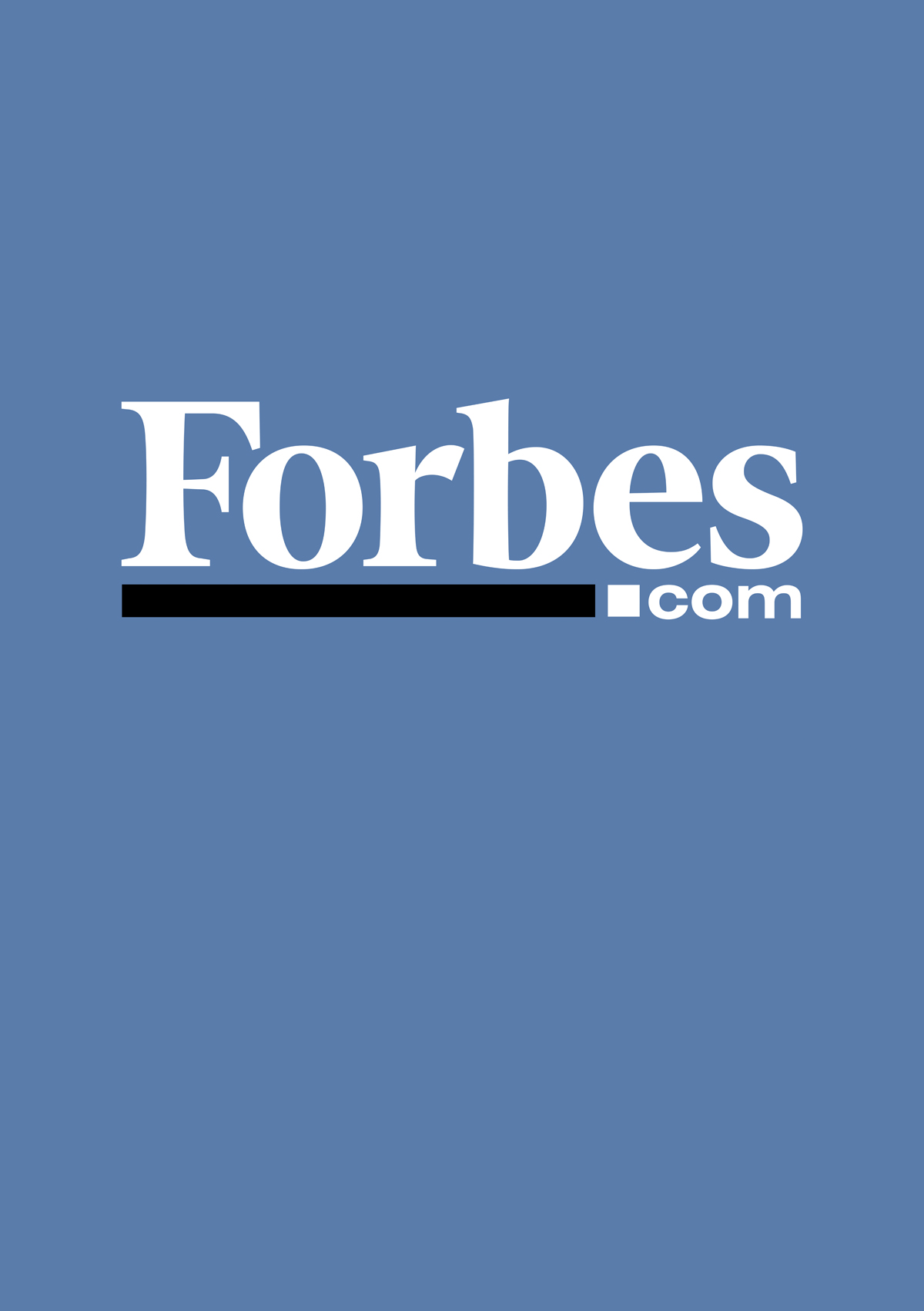 How Mayk.It Plans To Make Musicians Of Us All

Stefán Heinrich Henriquez and Akiva Bamberger, the co-founders of Mayk.It, had always wanted to be musicians. But while they shared a love of music and happily messed around with their hobby, Bamberger played guitar and performed on Twitch while Henriquez stuck to karaoke; he couldn’t play an instrument and didn’t like the way his voice sounded. So, at the height of the Covid-19 pandemic, as they looked for a new creative outlet, the idea for Mayk.It began to take shape.

“Mayk.it is a virtual music studio,” explains Henriquez. “The premise is that everyone should be able to make songs and work as an artist.”

That’s what Mayk.It aims to do. The mobile app enables creators to build up their own songs through a very simple set of tools that do not require musical expertise to use. You start by choosing a beat from thousands that have been pre-loaded on to the app (or writing your own, if you prefer), add your vocals through features you can use to make sure your voice sounds the way you want it to, and fine-tune the creation through the automated mixing tools built in. If you’re struggling with the lyrics, Mayk.It even has an artificial intelligence-powered lyric writing tool that will suggest ideas on your theme.

“We’re unleashing music creativity for everyone,” Henriquez says – and like so many good business ideas, Mayk.It was born out of its founder’s frustration with what was already available. “When we looked at other music-making apps, we found they were just too complex for us,” Henriquez recalls. “They were almost all developed by professional musicians who didn’t have much empathy for beginners.”

To those who might feel a bit sniffy about the short-cuts around the hard work of making music that Mayk.It seemingly offers, Henriquez points out that the process of developing new work in every creative field is changing. TikTok makes it simple for people to make their own videos; Roblox helps anyone with a good idea for a game to bult it; Canva puts graphic design within reach of more people.

“We can’t make music for people, but we can help them to express themselves musically,” Henriquez argues. “In a world of automation, creativity is how we will create new value, but people need the right tools to help them exploit their creativity.”

It’s also worth pointing out that the outlets for new music are changing. The traditional music industry hasn’t disappeared – people still buy new music in one way or another – but music makers are also creating for videos, for games, and for a multitude of other purposes. A desire to make it into the charts long ago stopped being the only reason people make music.

Indeed, Henriquez sees this is one possible route to monetising Mayk.It in the months and years ahead. Where creators are able to sell or license their music, the platform would seek to share revenue, he explains. There will also be other commercial opportunities from avenues such as in-app purchases and support with music promotion.

For now, however, Mayk.It’s founders are focusing on developing new features and growing their user base. On the latter, progress has been rapid. Launched formally only six months ago, Mayk.It is proud of the fact that users are now producing 1,000 songs a day on the app. In total, the app has just passed the 200,000 mark in terms of numbers of songs created; given that the world’s biggest music labels have built a catalogue of 500,000 songs or so over their decades in business, that’s feels like pretty good going.

The business has also attracted significant support from investors, with the pedigree of its founders no doubt helping. Henriquez has spent time at Google but also worked as head of marketing at TikTok before setting up Mayk.It. Bamberger is a former software engineer at Snap. The business raised a seed round of $4m last year, securing investment from a range of venture capital firms and angel investors.

Further fund-raising is expected this year as Mayk.It builds for the future. Henriquez is particularly interested in how the app might offer creators a way into the metaverse – or the “musicverse” as he dubs it in a Mayk.It context. “The appeal of that world for many of us is the way it enables you to play with identity and express yourself in ways that feel right for you,” he says. “In the metaverse, you can experiment with avatars, but also with your audio identity, as you connect with people who share your passions.”